TWICE Stays Strong After Going Through These Controversial Scandals

Since their debut in 2015, TWICE has never been too far from scandals. Some of the scandals were baseless and plain ridiculous, just anti-fans trying to damage TWICE’s image and reputation. Some of the scandals were caused by innocent mistakes by TWICE members, and they immediately apologized for the mistakes. JYP Entertainment is always supportive and defends TWICE’s members whenever a new scandal appears. TWICE members also stay strong after suffering from the scandals.

Find out about all of the scandals that TWICE has dealt with since their debut. 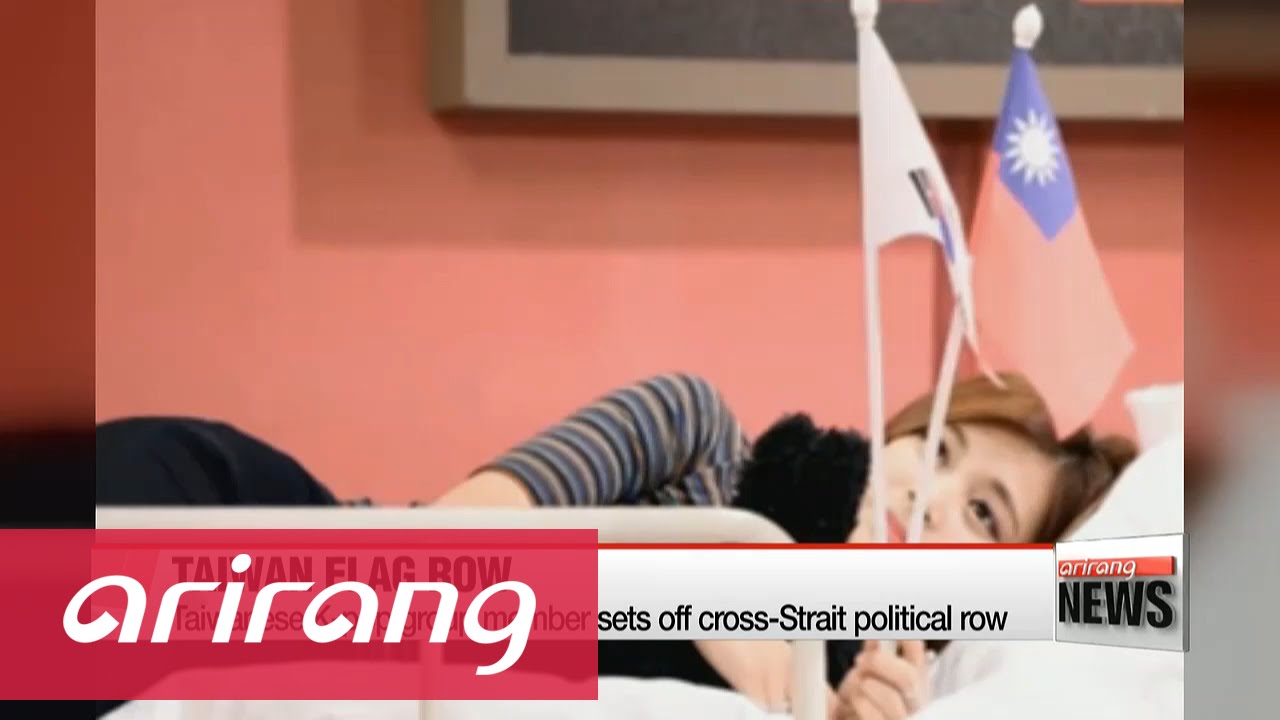 During the airing of My Little Television, each TWICE member held their own country’s flag. Everything went well except for the fact that Tzuyu held the flag of the Republic of China, not the Taiwan flag nor the Korean flag. Huang An, a Taiwanese singer who was based in China, delivered a strong accusation, saying that Tzuyu is one of the Taiwanese Independence supporters.

The scandal quickly escalated to the global stage. Media from China blocked and boycotted the appearance of TWICE from their channels. Several months later, Tzuyu apologized for causing the scandal, and not too long after, TWICE’s founder, JYP, wrote an apology sentence. Many fans said that the media treated Tzuyu too harshly and that she was innocent.

Dahyun’s private information was leaked to the online community in 2020. In Gimpo airport, airport security staff held Dahyun’s passport too high, and onlookers could easily spot and find out Dahyun’s personal information. Dahyun found out and covered her passport from the view of other people. However, a person nearby had already taken a video, and the video went viral immediately.

Dahyun was visibly upset with the staff. JYP Entertainment responded immediately and stated that sharing others’ personal information is a violation of the Personal Information Act. The company will sue everyone who invades TWICE members’ privacy.

In 2018, Dahyun was spotted and photographed while wearing a Marymond shirt. The brand was reported to be linked with comfort women during Japan’s imperial period. A Japanese politician criticized Dahyun and urged Japanese broadcast channels to ban TWICE performances.

Nayeon has always been a fan of SNSD, especially Taeyeon. In February 2016, she made an unfortunate mistake. Nayeon posted an image of her listening to Taeyeon’s “Secret” through SoundCloud. SoundCloud is a music-sharing platform and is often used by people to share their song covers or share their favorite songs with other people.

Since Taeyeon’s song was copyrighted and the legal streaming platform was already available for a certain fee, fans immediately criticized Nayeon for using SoundCloud. The scandal was over after Nayeon apologized to the public and made a promise to be careful in the future

In 2019, Sana posted her opinion about the transition between the Heisei and Reiwa eras. She said that as a person who was born in the Heisei era, she embraced the Reiwa era. However, some people found Sana’s post offensive. Actually, Sana’s opinion was not controversial at all.

At a fan sign event, a fan gave Mina a hat that was inspired by Mount Fuji. The hat resembled the famous Fuji mountain with snow at the top of the mountain and a huge hole for Mina’s face. There was nothing wrong with the hat except for one thing. At the top of the mountain, there was the controversial rising sun flag. Koreans hate the flag because it reminds them of the harsh period during Korea’s annexation into the Empire of Japan.

One of the staff immediately removed the hat, but people already noticed the flag. Fortunately, the incident didn’t turn into a huge problem. The fan who gave the hat was informed and later apologized. After the incident, JYP Entertainment released a post that stated all the gifts must be checked before being given to TWICE members.

In 2017, a photo of Mina and Got7’s BamBam circulated on social media. Fans immediately suspected that the two idols were dating secretly. A Korean netizen posted a photo of him/her holding a knife on top of their wrist. The person wrote that he/she had a knife, and if Mina didn’t slap or shut her boyfriend’s mouth, then he/she will kill Mina. JYP Entertainment responded immediately and posted a statement saying that Mina and BamBam were only friends and that they were not dating.

In 2017, during a Halloween fan meeting, Jihyo showed up in a Native Indian-inspired costume. She added a fur coat to her costume and added ornamental makeup to her face. Several people found her costume offensive and criticized her. TWICE fans defended her and said that the costume was inspired by Princess Mononoke or Native American-Indian clothes.

At the peak of Seungri’s Burning Sun scandal and Jung Joon-young’s sex videos scandal, TWICE’s Jihyo was being mentioned as one of the victims. Jung Joon-young illegally recorded several videos while sleeping with girls. The videos were circulated on the Internet, and people began guessing about the identity of the girls in the videos. Many people assumed that TWICE Jihyo was one of the girls in the videos. Due to the incident, Jihyo received harsh comments from the online community. However, the accusations were false, and fans were just making up the rumor.

In March 2021, alleged photos of Jongyeon circulated in online media. TWICE had just completed their online concert in Japan, and photos from the concert circulated. Prior to the concert, Jongyeon was undergoing psychological treatment, and she was on a short hiatus. Fans noticed that Jongyeon slightly had more weight than usual. Her clothes looked bigger than usual, perhaps as a way to cover her belly and her body. That image of Jongyeon was totally the opposite of the slim Jongyeon when she debuted with TWICE. TWICE fans defended Jongyeon and criticized bad comments aimed at her.

The popularity of TWICE members gets fans to scrutinize their relationships. Fans are envious whenever male idols or celebrities get closer with TWICE members or are photographed with them. Fans speculated that there was a special relationship between TWICE’s Jihyo and Kang Daniel. After months of secretly dating, DISPATCH found the couple spending time together. Later, Dispatch released photos of Jihyo and Kang Daniel. The couple finally went public and admitted their relationship status.

Momo was also involved in a dating scandal. Apparently, there was something special between Super Junior’s Heechul and Momo. The relationship was not a regular junior and senior relationship. After months of denying their idols’ dating statuses, Heechul’s label SJ and JYP Entertainment finally admitted to the rumor.

Luckily, fans embraced the good news from Jihyo and Momo. The couple looked good with each other and were supportive of one another.

An online community account threatened to attack TWICE members and pour a huge amount of acid on them. The person also released a note and said that they would be waiting at the airport when TWICE members return from performing in other countries. The person accused TWICE of only looking for money whenever they travel abroad.

SBS’ Gayo Daejeon lingered as a very bad moment for TWICE fans. During the 2015 Gayo Daejeon, TWICE was given a very limited time to perform on the stage. At the time, TWICE had just debuted, and fans were very curious about their performance. Awful camerawork added further damage to TWICE’s performance.

Take a Look at Yoo Seung-ho and Jo Bo-ah’s Fluttering Moments in ‘My Strange...

Check Out Super Junior’s Latest Song and Their Next Comeback Prediction, Here!