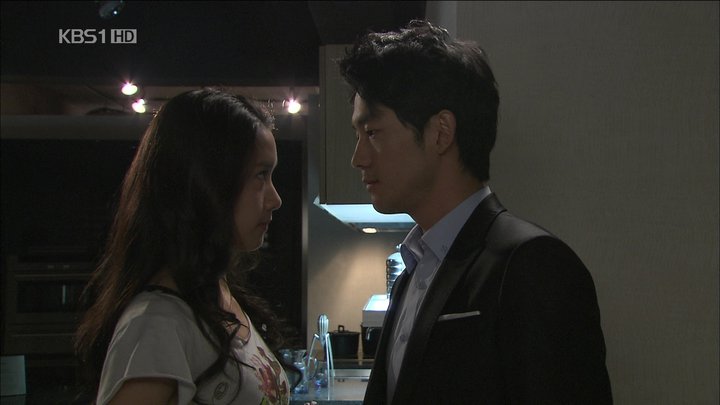 Park Jae-jung is a South Korean actor. He’s played major roles in the television dramas You Are My Destiny (2008) and Joseon Mystery Detective Jeong Yak-yong (2009). Park also appeared in the second season of the reality show We Got Married, where he was paired with singer-actress Uee.

Park Jae-jung is an actor and model. He was born in 1980, on June 24. He studied at Dongguk University before starting his career. He first started acting in 2007, when he appeared on the television series Sam. The part was big enough, for a first role, and helped him get into the acting scene.

In 2008, he was given one of the main roles in the dramatic television series You Are My Destiny. This show became very popular and helped make him a star. That same year, he took a big role in the romantic program Don’t Ask Me About the Past. Then, in 2009, he was given the first lead role. He played the title character in the historical drama Jung Yak-yong. The show plot involved a mystery that revolves around Jung Yak-yong, who solves crime using his intuition and intelligence.

His last role was in 2010, in a fun romantic comedy series, Coffee House. The show features several interconnected plots about various characters as they try to sort out their lives and loves.

From Namgoong Min to Kim Jae-wook, Here’s a List of Korean Drama Villains Who...

Before and After Blackpink Member’s Plastic Surgery